Remember the famous quote “When life gives you lemons, make lemonade.” This was a great one, but I was talking about this one:

“If you want to be a millionaire, start with a billion dollars and launch a new airline.”

So thinking about this quote is starting an airline business a bad idea? If yes, then why did the big bull, Rakesh Jhunjunwala, start his own airline business? Are we missing out on something?

Fasten your seatbelts and let’s take off!  💸

🛫 The History of Aviation in India

The aviation sector is a pre-independence fossil established in 1938. It was founded by one and only J.R.D Tata. But, after 1947, the airline was renamed from Tata Airlines to Air India!

It wouldn’t be a stretch to say that the sky was under the control of the Indian government from the 1990s to the early 2000s. But something changed during those years.

In 1994, India repealed all aviation regulations and allowed private players to participate. This “freedom to fly” gave birth to giants like Jet Airways & Air Sahara.

Why? To know that, we will have to see how the aviation industry makes money.

Before investing in airline companies/ airline stocks these are some factors you must check, which basically indicate if your airline stocks will fly, or crash.

It is obtained by dividing operating income by available seat Kilometers (ASK). Generally, the higher the RASK, the more profitable the airline is.

Two different airlines could both have full jets. But, as an investor, you should want to focus on the one able to do it with strong profit margins.

Costs per Available Seat Kilometers, CASK is also called operational cost. CASK is an airline’s total costs divided by the number of available seats, then multiplied by the total Kilometer flown by the jet. It measures expenses the way RASK measures sales.

Based on this it will be easy to gauge an aviation company’s future and profitability. But these are just some metrics. As we know, to be the Dmart of the aviation industry you must have some competitive advantages.

So coming back to the main topic, what makes aviation stocks like Southwest Airlines in the US, Indigo in India, and the new airlines of bigbull (Akasa Airlines) fly?

The above is the comparison of the stock prices of Jet Airways, Spicejet & Indigo. You can also check their financials by tapping on the following stock.

I’m sure you must be curious about how Indigo stock is flying while other airline’s stocks are in a hangar. So now, let’s take off for a case study!

One of the secret weapons in Indigo’s success is its profitable lean balance sheet.

As it takes millions of money to just start an airline business let’s see how indigo got profitable in such a short time frame.

Sales and Lease Back Model

Indigo is the biggest client of airbus. Indigo bought 100 aircrafts worth 6 billion US Dollars in a single order. Why? Bulk order discount is the answer!

While Airbus was trying to curb its reputation in the Indian markets, Indigo viewed this as an opportunity to buy more planes on the cheap. That’s why they acquired multiple aircrafts at a 40-50% discount! (yes, a real end-of-season sale)

The Sale and Leaseback model could be a transaction where a person can rent the asset (airplane) to himself after selling it.

In other words, an asset that was earlier owned by the vendor is sold to some other person after which it’s leased back to the primary owner for the long run.

One who grants the utilization of the asset to the opposite party is thought of as a lessor, while one who uses the asset reciprocally for periodic payments is understood because of the lessee.

The image below will give you the exact picture of how this works.

Indigo is able to maintain a super light balance sheet and a strong cash flow with this model. Over 80% of Indigo’s fleet is leased, compared to an industry average of 40-50%.

As they say, we Indians are more focused on pricing factors rather than luxuries. This makes Indigo shine in the aviation sector. A similar strategy can be seen in the recent airlines started by Rakesh Jhunjhunwala (Akasa airline).

🛫 Future of Airline Stocks in India?

Until the 90s & early 2000s, we saw the aviation sector in India was more focused on luxury rather than prices.

But as companies understood the markets, started to work on their strategies, and mainly played around with their pricing helped them become profitable. As the only golden rule to running any business is being profitable.

Companies that focus on growing profits & cash flows rather than expanding unnecessarily could be potential investment avenues.

🛫 Should You Buy Airline Stocks in India?

Airlines stocks are known to be cyclical & seasonal. But the pandemic revealed that aviation companies are now strong enough to withstand tough operating conditions without going bankrupt.

If you are bullish on long-term demand for travel, buying into a well-run airline may be a potential way for your investment rupee to go take off through the runway 🛫

We have also covered many more interesting articles like:

🛫 FAQs on Airline Stocks in India

Q. What are the best airline stocks to buy right now?

The best airline stock to buy right now is any company that has growth potential as well as a profitable business and free cash flows. Along with this, the company should also have great business strategies which help them to reduce costs and increase profits.

Q. Is it good to buy airline stock now?

The pandemic is nearly over and airline stocks are known to be cyclical & seasonal. But the pandemic revealed that aviation companies are now strong enough to withstand tough operating conditions without going bankrupt.

That said, any stock whether it is from the airline industry or otherwise is prone to various stressors that can lead to volatility. Thus, you must do thorough research and understand your risk profile before investing in any airline stock.

Connecting dots of finance and delivering you, deep market insights 📈 every week.

How do you Know if a Stock is Good for Intraday Trading? 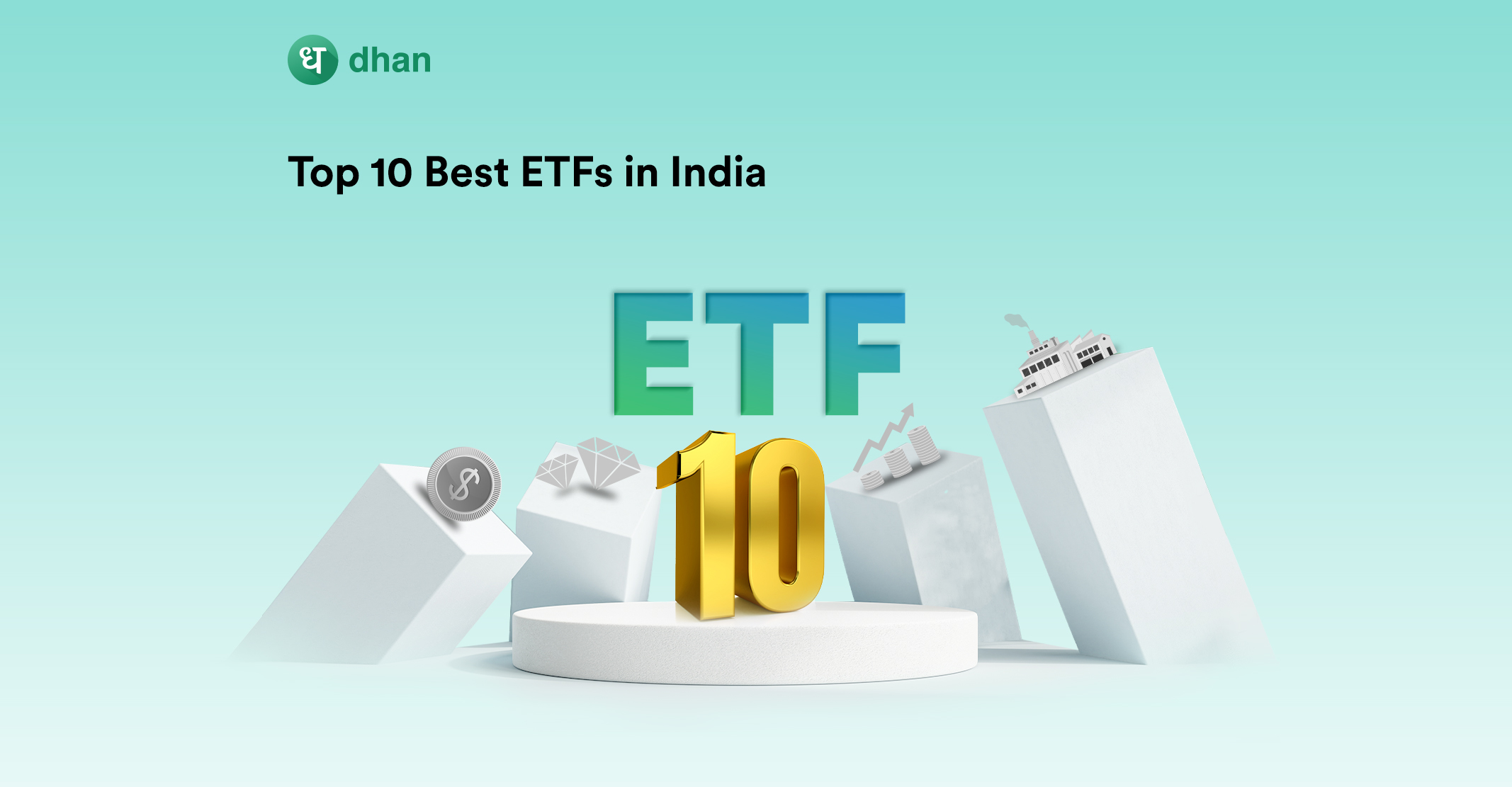 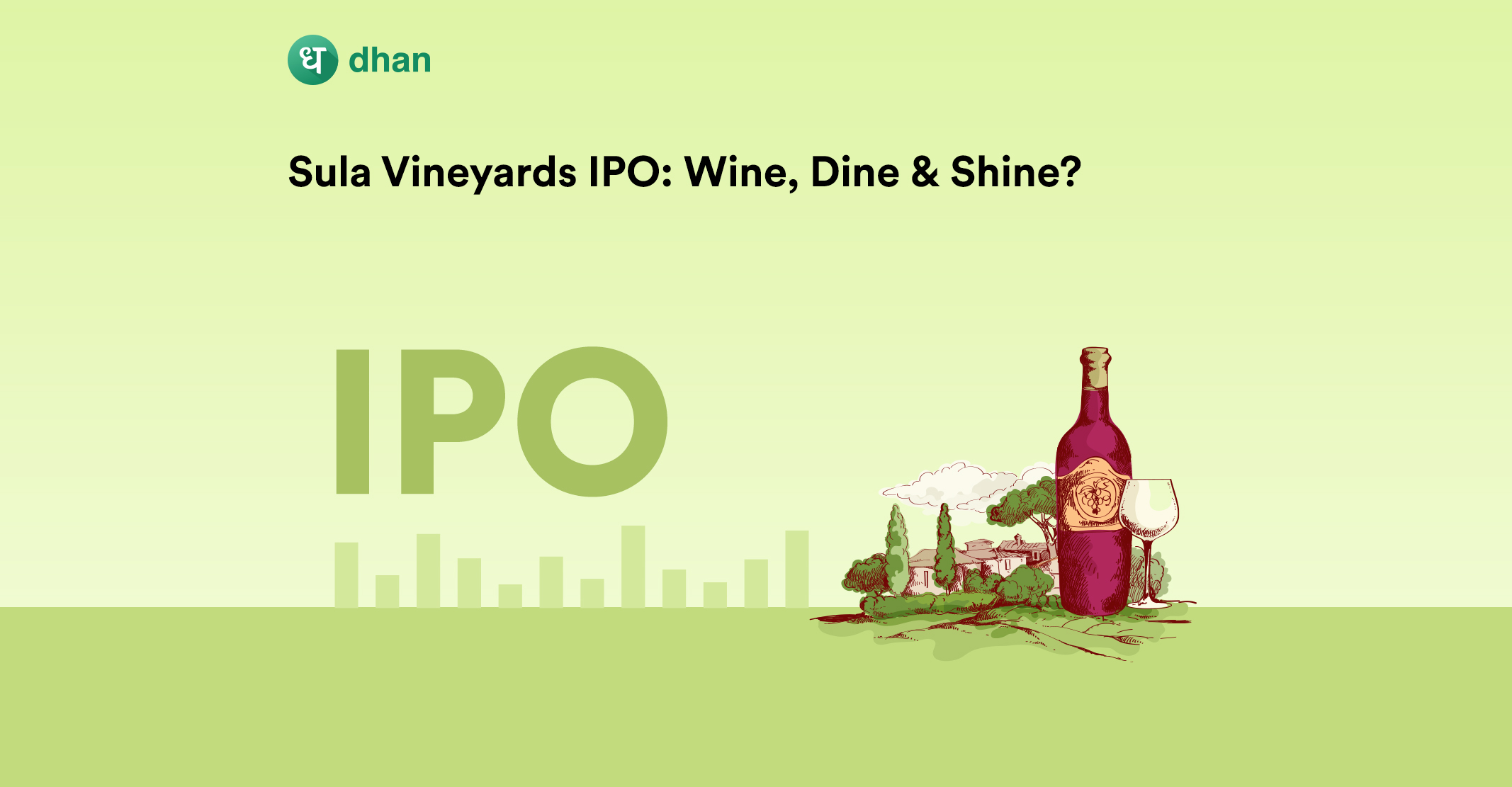