A billion-dollar corporation with no debt that has sold over 18 million motorcycles in over 70 countries. Bajaj is India’s leading motorbike exporter, with two out of every three bikes exported abroad bearing the Bajaj logo. 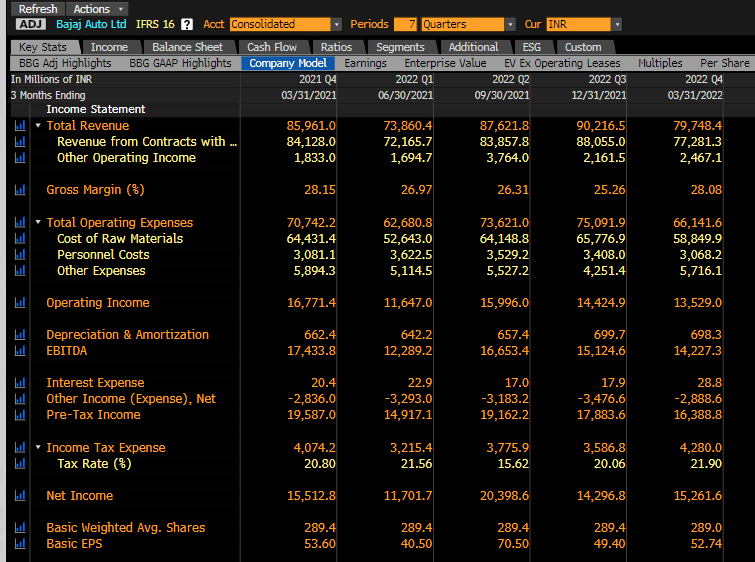 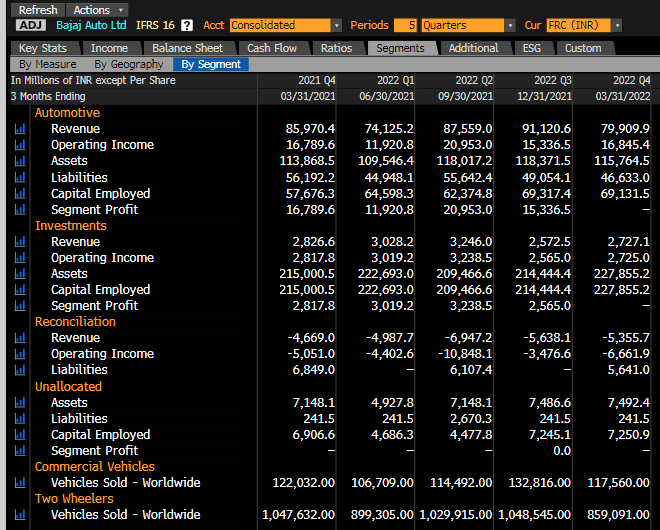 Reason for underperformance by the company

Due to sharp price spikes over the last few quarters, aluminum prices have risen over 30% this year, resulting in a drop in volumes and an increase in average selling price.

While Bajaj Auto’s sales volume was the hardest impacted among the two-wheeler (2W) companies in March (down 22% YoY and 8% sequentially), the effect was cushioned by flattish exports.

You can also read about more current events happening in Indian stock market.