The Adani group has been on a winning streak like no other. Right from the Adani powers, which have given 200% return in a year to Gautam Adani being India’s richest man, not to forget surpassing Warren Buffet’s wealth. 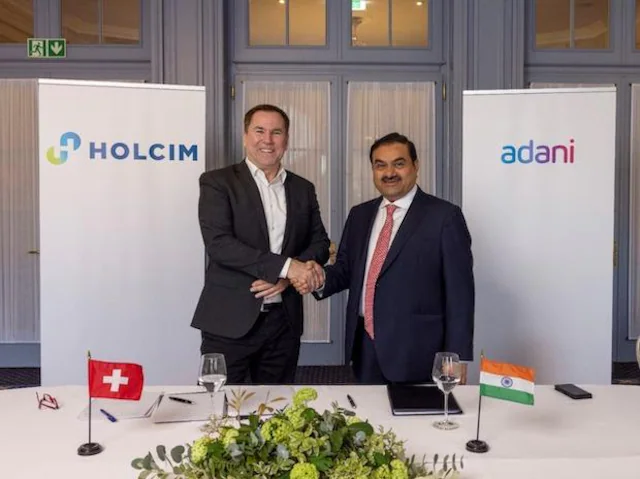 With this, the Adani Group became the second-largest cement producer in the country after the Birla Group-owned UltraTech Cement. The JSW Group was also in the race to acquire the Ambuja-ACC combine. The group believes India to remain one of the world’s largest demand-driven economies for several decades, India also continues to be the world’s second-largest cement market and yet has less than half of the global average per capita cement consumption.

According to ICRA, The cement industry is expected to record an 18-20 per cent volume-based growth and even surpass pre-COVID levels by 6 percent in the current fiscal, according to a report.

Bringing you deep market insights each week by connecting the dots of finance.