This week’s Finance Unwrapped has important stories from the world of streaming, auto, real estate, and more!

Are You Still Watching?

If you’re reading this, chances are you have a Netflix account. If you’re a Jugaadu Joe sharing it with your friends and family, Netflix’s CEO would like to have a word with you.

Reed Hastings (joint CEO, Netflix) wants to “crackdown on password sharing and move to a subscription model based on advertising support”.

To that end, the streaming service announced earlier this week that it is testing out a feature in some countries that’ll make password sharing expensive.

The feature will basically lock Netflix to one device. If users want to use the same account on another device, they’ll have to pay as high as $3 in some countries.

Of course, users can add or remove homes at any time using the “Manage Home”. But more devices would mean more money. Jugaadu Joes in India may not have to worry for now.

The “stop password sharing” feature is being tested in Argentina, Dominican Republic, El Salvador, Guatemala, and Honduras. Why is Netflix doing this? Read on.

Q1 2022 was the first time Netflix lost subscribers during a quarter in 10 years. The platform’s subscriber count tanked by 200,000 and was expected to plummet by another 2 million in Q2 2022.

The streaming service announced its earnings for Q2 2022. But guess what? Subscribers fell, but not as much as everyone expected.

NFLX opened higher on 20th July because of the news. The stock has gained close to 28% over the past 5 trading sessions.

The question is, how will Netflix acquire more users who can spend countless hours trying to pick what to watch?

The streaming giant has been hesitant to do this over the years. On one hand, this has the potential to affect user experience. But on the other, it may offer a way out of password sharing for subscribers and Netflix.

For context, there were 23.6 million YouTube Premium subscribers at the end of 2021 while over 2 billion people continue to use YouTube every month with ads. Netflix plans to take the middle road.

At the end of the day, Netflix is looking to bolster its bottom line in a market that’s filled with discount streaming service providers. One of the only ways to do this, as Netflix sees it, may be to go against its ad-free experience.

The automobile sector was one of the top 5 industries that suffered the wrath of covid and lockdowns. If you’re wondering why, cast your mind back to March 2020.

The uncertainty, the fear, and the confusion that the pandemic brought about simply rendered discretionary items like passenger vehicles useless.

After all, if you can’t venture out, markets are plummeting, and there’s no visibility into the future – why would you buy a car or bike?

Those who did have plans were few and far between, at least that’s what the data says. Let’s take Maharashtra, for example, which tops the charts for auto sales more often than not.

In April 2021, covid re-emerged and as a result, several parts of the state went into lockdown. On top of that, the semiconductor shortage dealt blow after blow to the auto industry.

Sales of passenger vehicles subsequently fell by approximately 11% compared to March 2021. Bear in mind that the industry was in the recovery phase, meaning a drop in sales spelled bad news.

Fast forward to 2022, the situation is relatively better for the auto industry. The domestic covid situation and semiconductor shortage have eased.

These factors, combined with the recovering demand, meant there was a 26% increase in the sale of passenger vehicles in June 2022 versus the same time last year, as 10 out of 16 manufacturers reported total sales of 3,06,162 units.

More people are buying passenger vehicles which can only spell good things for the auto industry. In fact…

Record intraday high? Record closing high? Record opening high? You name it, Nifty Auto is hitting it. The auto index has surged by:

What Does This Mean?

That said, the cost of buying raw materials has shot up due to the US hiking interest rates, inflation, and other factors. Thus, it remains to be seen what the future holds for Nifty Auto and its components.

Meme of the Week

Around the World in 80 Seconds

Interest rates in the Euro zone have been, wait for it, negative since 2014. In fact, it was as low as -0.5% during the peak of the pandemic.

But that has changed.

For the first time in more than 11 years, the European Central Bank has raised interest rates. The interest rate now stands at 0.0% after being raised by 0.50 percentage points.

This was considerably higher than analysts’ expectations of a 0.25 percent basis points hike. Experts believe this move is a double-edged sword.

An increase in interest rates is necessary to curb inflation but may push the Euro Zone into recession.

The Chinese government is facing an uphill battle in trying to restore the plummeting real estate market. The government is yet to receive 46 trillion Yuan (~$6.8 trillion) in mortgages.

To make matters worse, homeowners are refusing to repay loans due to the zero covid policy that’s leading to constant lockdowns.

Not to forget, property developers still have to pay back 13 trillion Yuan (~$2 trillion). Chinese officials revealed that they are planning to implement measures to tackle the decay in the real estate market.

However, the World Bank has raised concerns about China’s real estate recovery model, stating that following the age-old playbook of recovery through debt in an already high debt ecosystem may be unsustainable.

US indices had a hot and cold week due to a combination of investors getting to grips with rising interest rates and earnings season. Here are some highlights from the USA’s earnings season.

On the other hand, Elon Musk’s EV company Tesla (ticker: TSLA) published earnings that were more or less in line with expectations. One key highlight was that Tesla added $936 million to its balance sheet by selling 75% of its Bitcoin holdings.

Disclaimer: This content piece is not to be construed as investment advice. Trading and investing in the securities market carries risk. Please do your own due diligence or consult a trained financial professional before investing.

How to Teach your Children about Investing in Stock Market? 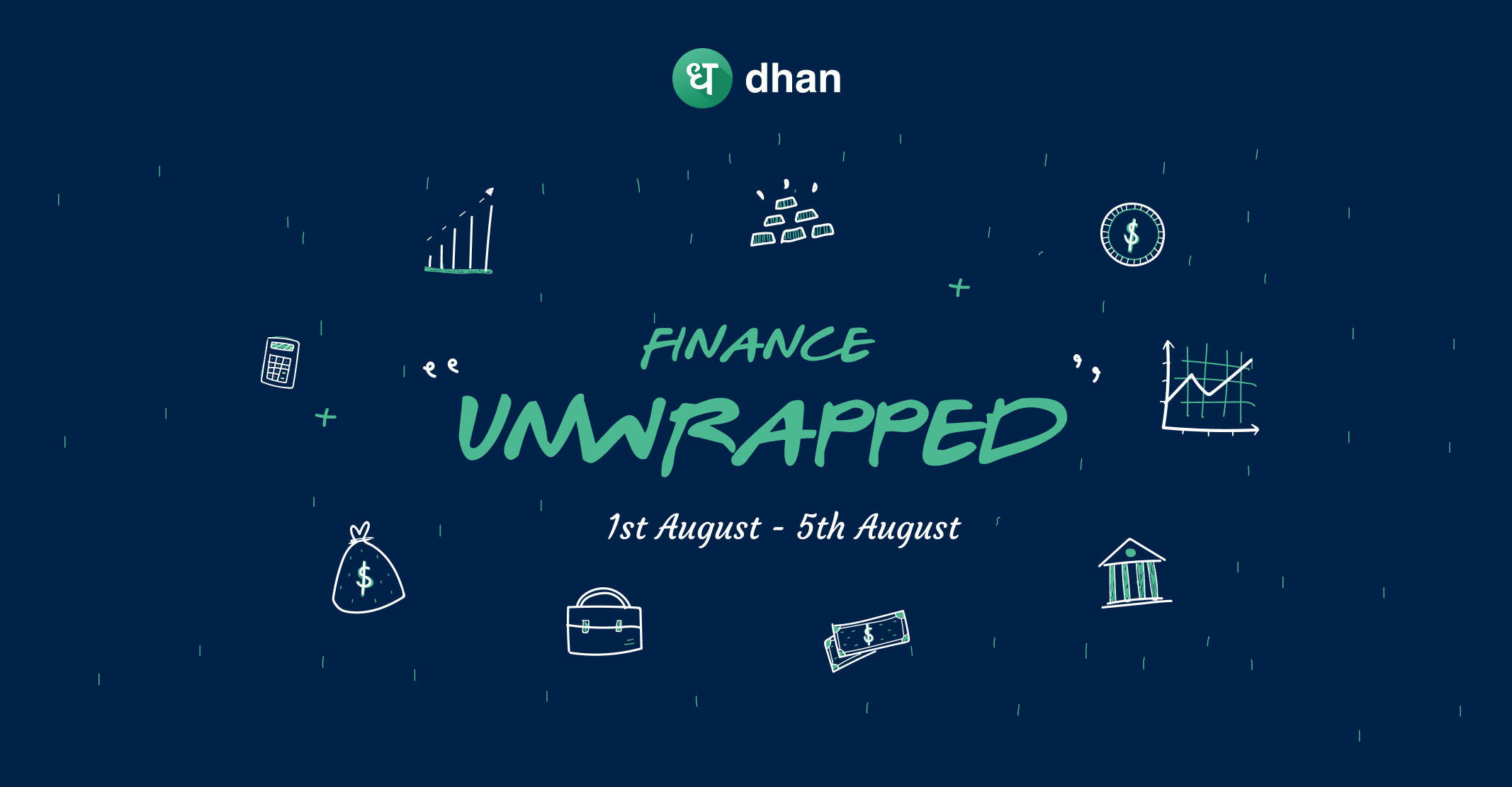 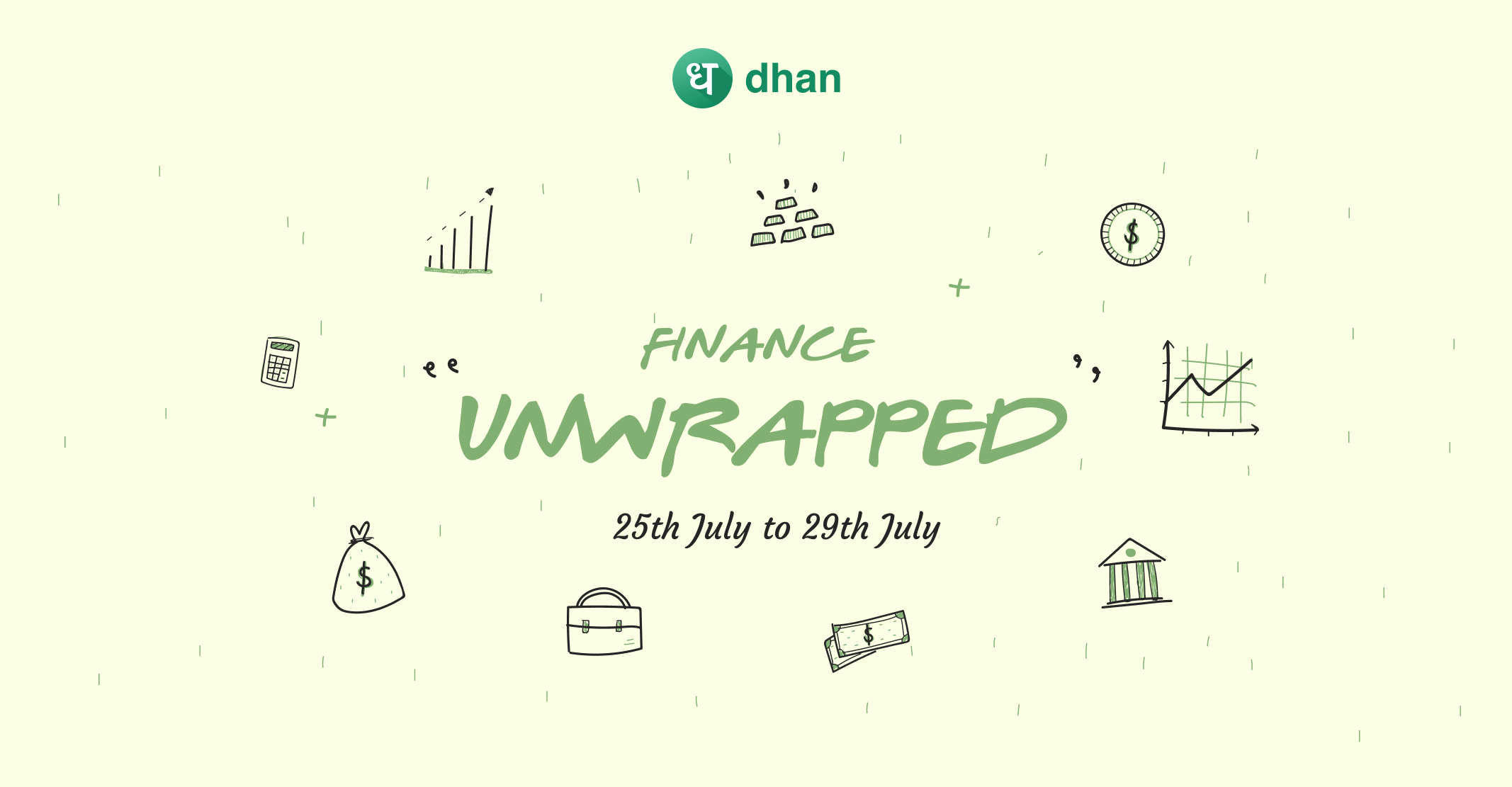