🧪 Divi’s Laboratories Ltd is an India based manufacturer of Active Pharmaceutical Ingredients (APIs) and Intermediates. The company is engaged in manufacture of leading generic compounds Nutraceutical ingredients and custom synthesis of APIs and intermediates for global innovator companies. Divi’s is among the largest pharmaceutical companies in India with a portfolio of 120 products across diverse therapeutic areas.

The company has four manufacturing facilities and market presence across several countries.

Divi’s has a successful track record of executing the custom synthesis business for innovator customers, and being one of the largest generic API manufacturers globally, it has been among the large beneficiaries of this trend. Its longstanding relationships with customers, cost competitiveness and innovation strengths are also some of the reasons that make it a preferred play.

The company only manufactures select APIs with high complexities and ensures limited competition. The focus on limited products also brings cost advantages that ensure good margins. Besides, it remains a preferred choice for large pharmaceutical manufacturers. 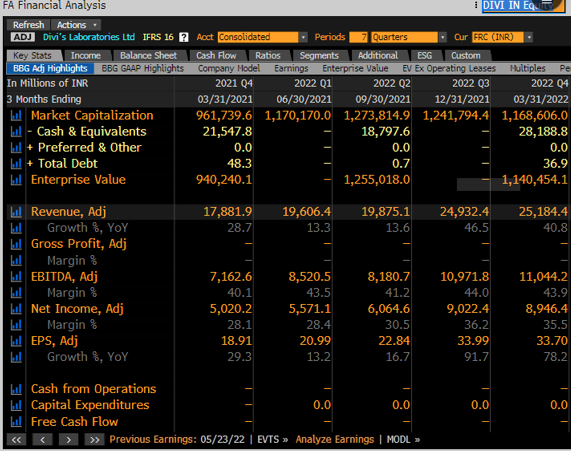 A little bit of everything. Personal finance enthusiast🙂

How can NRIs Invest in Indian Stock Market? 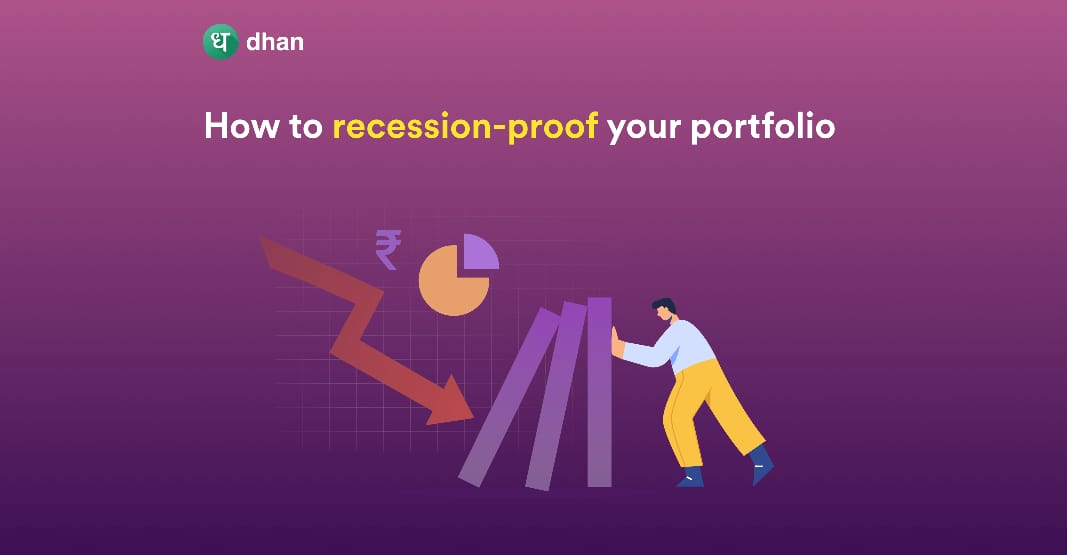 How to Recession-Proof your Portfolio? 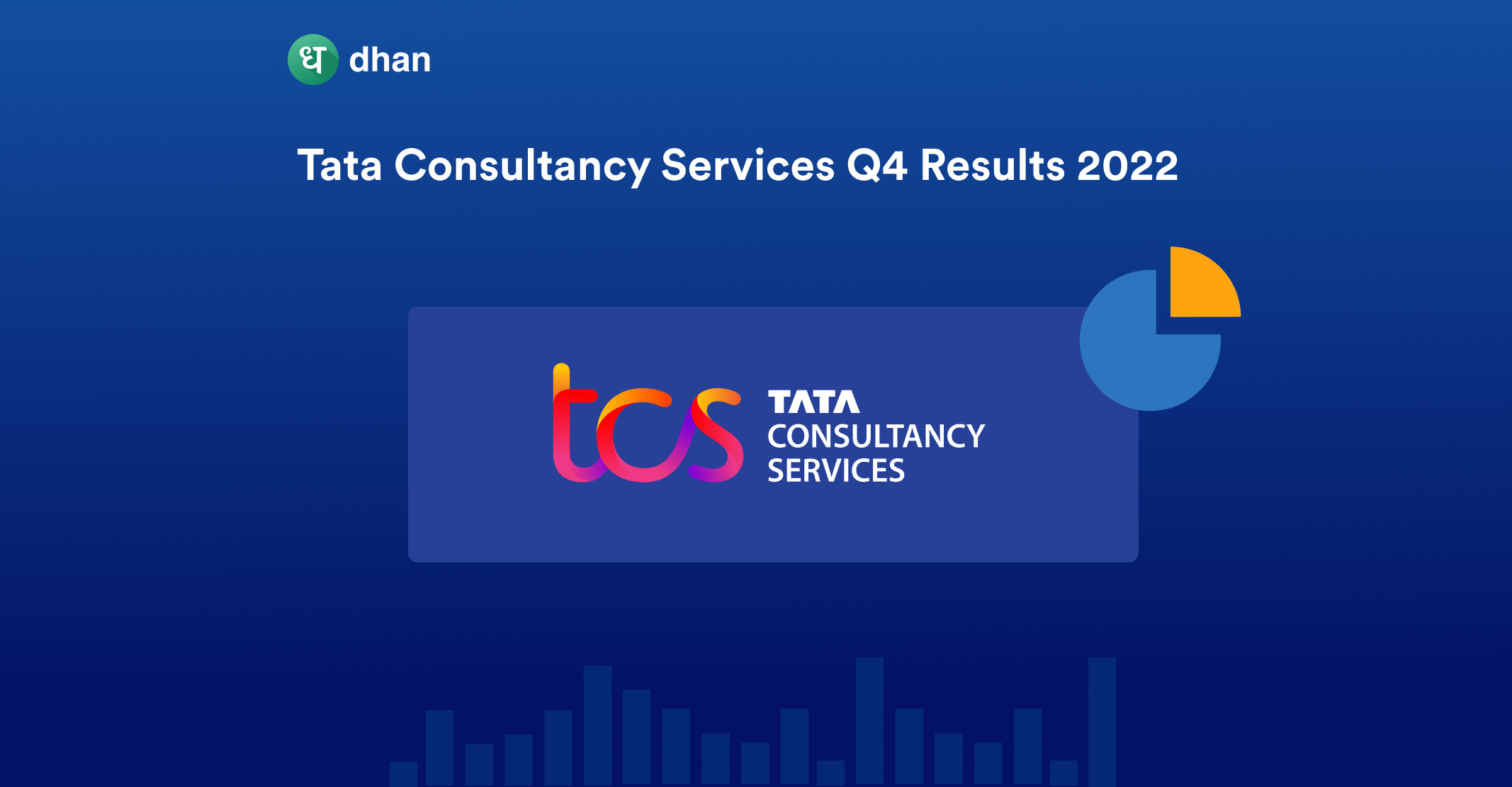 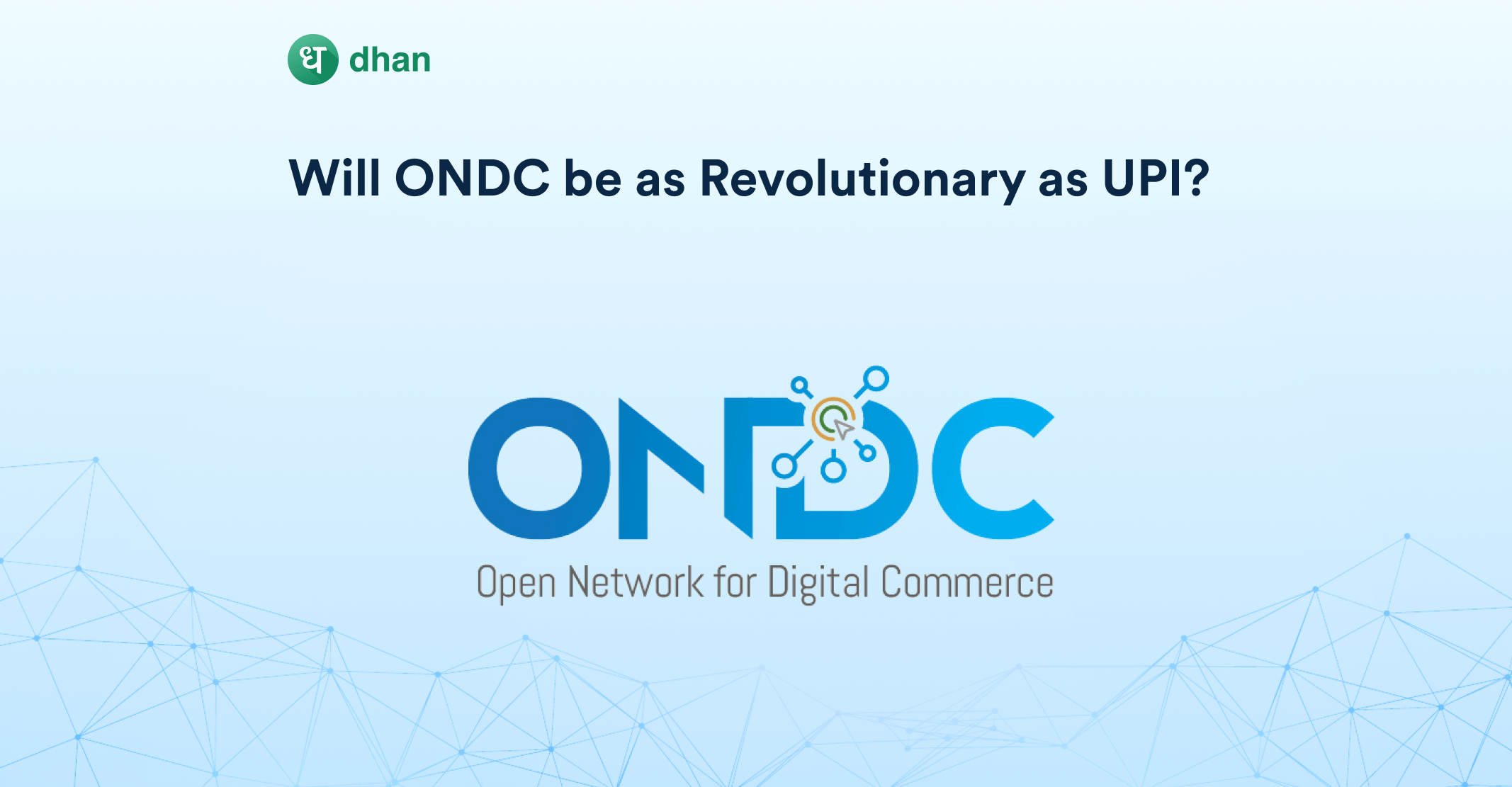 ONDC – Will it be as Revolutionary as UPI?